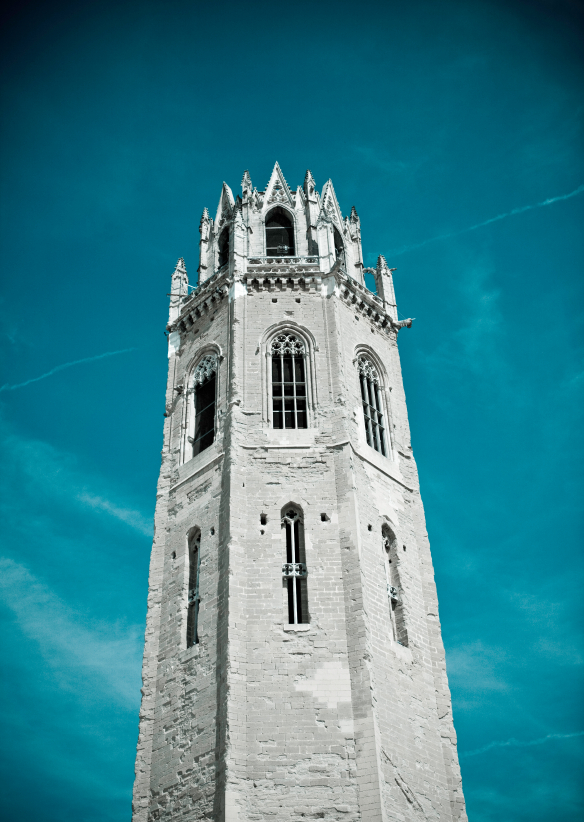 In my practice I’m often faced with questions about college loans and other student debts. Typically in the business of being a bankruptcy lawyer we focus the bulk of our attention, when representing consumers, on credit cards, mortgages and medical bills.  The sad truth is, however, that the largest amount of unsecured consumer debt is not credit…… END_OF_DOCUMENT_TOKEN_TO_BE_REPLACED