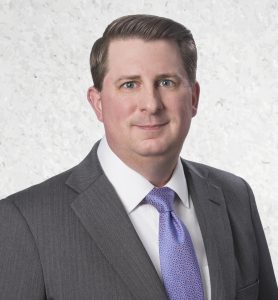 Matt Journy is Of Counsel at the Law Offices of James Wingfield where he counsels trade and professional associations, public charities, private foundations, and other nonprofits on a variety of tax, governance, and general corporate matters, including tax exemption applications, audits, tax planning, joint ventures, unrelated business income tax issues, lobbying, and charitable solicitation, among other issues.

Matt also represents nonprofit clients in in tax disputes with IRS. Matt has represented clients before the IRS during each stage of the IRS examination process, including: the examination stage and administrative appeals process. Matt represents individuals and corporations in examinations and in tax litigation against the IRS or DOJ on a broad range of issues related to income tax deficiencies, excise taxes, and penalties and interest.  Matt has also assisted individuals against whom the government has sought permanent injunctions and penalties for allegedly promoting tax shelters.