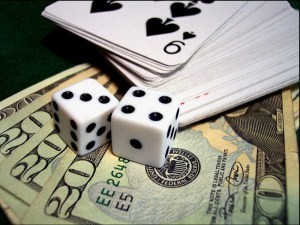 It happens all the time.  People come into my office and sit down and the first thing they ask is what will happen to their house if they file for bankruptcy. Chalk it up to another example of the myths and misinformation that persist about bankruptcy.  I have so many people — lawyers even — that seem to…… END_OF_DOCUMENT_TOKEN_TO_BE_REPLACED