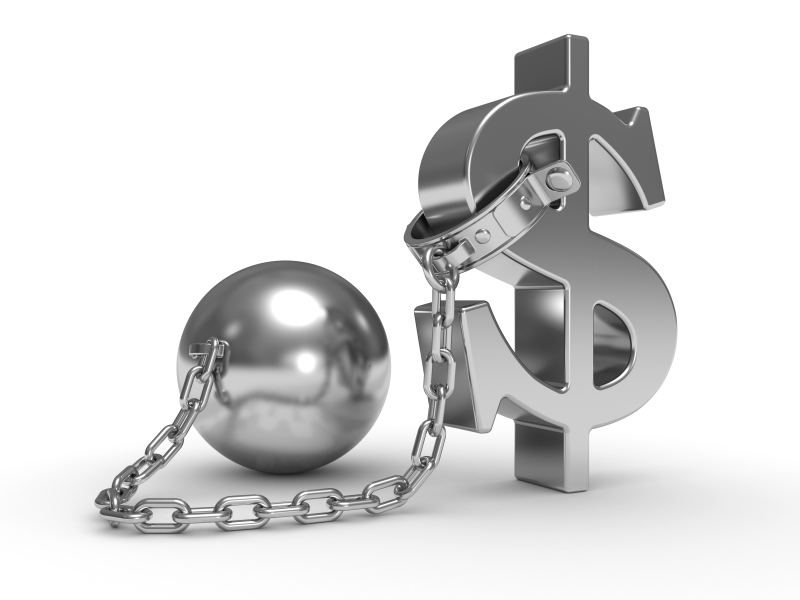 Nearly every day in my practice someone asks me what impact a bankruptcy will have on a spouse, or whether both spouses are required to file when one does.  There seem to be a great number of people in Central Massachusetts that want to file a bankruptcy, but leave their wife (or husband) out of it.…… END_OF_DOCUMENT_TOKEN_TO_BE_REPLACED

I generally avoid political discourse in this space. Casino gambling, and legalized gambling in general, has been a hot button issue in Massachusetts these past few years. Many level headed people have vastly different opinions about the short and long term economic impact of gaming in Massachusetts. On the plus side there will most assuredly…… END_OF_DOCUMENT_TOKEN_TO_BE_REPLACED

It happens all the time.  People come into my office and sit down and the first thing they ask is what will happen to their house if they file for bankruptcy. Chalk it up to another example of the myths and misinformation that persist about bankruptcy.  I have so many people — lawyers even — that seem to…… END_OF_DOCUMENT_TOKEN_TO_BE_REPLACED

Over the years I’ve noticed one consistent theme among the people who sit down in my office to talk about the their options in dealing with their debt:  they almost all wait way too long to call me.   Far too many people struggle for far too long with their unmanageable debts, before ever doing…… END_OF_DOCUMENT_TOKEN_TO_BE_REPLACED

Recently, I have had a number potential clients call to ask me whether it is legal for a creditor to exercise a lien after a discharge in bankruptcy.  The gut response to anything related to the idea of whether a creditor can take something from you after discharge is a resounding, “NO WAY!”  However, the…… END_OF_DOCUMENT_TOKEN_TO_BE_REPLACED

Whenever I meet with clients I begin my inquiry not by getting a firm grasp of their unsecured debts, but by trying to understand just what the client owns – even if ownership is somewhat in doubt.  Bankruptcy — and personal bankruptcy in particular — is all about allowing a person to shed those bad and unsecured…… END_OF_DOCUMENT_TOKEN_TO_BE_REPLACED

A big challenge for me, and I suspect for all lawyers, is to be cautious when using “our language” with unsuspecting clients.  At every consultation I am careful to define things like “automatic stay” and “discharge”.  Still, there are some terms I will throw around without thinking twice.  Recently I noticed a client’s quizzical look…… END_OF_DOCUMENT_TOKEN_TO_BE_REPLACED

If your goal is to keep your house and you are behind on your mortgage, you will likely need to file a Chapter 13 bankruptcy. A Chapter 13 bankruptcy plan will need to propose a payment that is, at a minimum, sufficient to pay off all of your pre-petition mortgage arrears in no more than…… END_OF_DOCUMENT_TOKEN_TO_BE_REPLACED