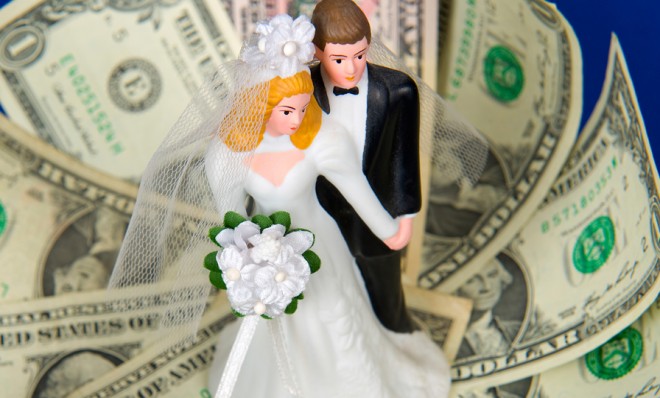 Typically when reviewing a client’s asset situation in preparation for a bankruptcy filing I feel confident that retirement funds — those in a qualified pension, 401(k), 403(b), TSP or other ERISA qualified plans are safe from the grasp of a Chapter 7 trustee and do not need to be considered in the liquidation analysis for…… END_OF_DOCUMENT_TOKEN_TO_BE_REPLACED

I often find when I meet with new or potential clients they have a litany of questions about the process, the meaning of the law, and the issues that are relevant to their specific circumstances.  I generally attempt to anticipate and answer most of the important questions that a client might have without having to…… END_OF_DOCUMENT_TOKEN_TO_BE_REPLACED

Nearly every day in my practice someone asks me what impact a bankruptcy will have on a spouse, or whether both spouses are required to file when one does.  There seem to be a great number of people in Central Massachusetts that want to file a bankruptcy, but leave their wife (or husband) out of it.…… END_OF_DOCUMENT_TOKEN_TO_BE_REPLACED

Most of my clients are not immediately concerned with their current credit rating. They have far more pressing issues, like keeping a roof over their heads, keeping their cars from being repossessed or sold at a sheriff”s sale or avoiding having their wages garnished by a judgment creditor. In fact, when people in my office…… END_OF_DOCUMENT_TOKEN_TO_BE_REPLACED

More than full two-thirds (71%) of all students graduating college in the United States are doing so with some amount of student debt. According to the Consumer Financial Protection Bureau outstanding student loan debt has surpassed $1.2 Trillion. This debt is saddled upon the youngest of people, as they just begin to attempt to enter the workforce. There…… END_OF_DOCUMENT_TOKEN_TO_BE_REPLACED

I generally avoid political discourse in this space. Casino gambling, and legalized gambling in general, has been a hot button issue in Massachusetts these past few years. Many level headed people have vastly different opinions about the short and long term economic impact of gaming in Massachusetts. On the plus side there will most assuredly…… END_OF_DOCUMENT_TOKEN_TO_BE_REPLACED

In my practice I’m often faced with questions about college loans and other student debts. Typically in the business of being a bankruptcy lawyer we focus the bulk of our attention, when representing consumers, on credit cards, mortgages and medical bills.  The sad truth is, however, that the largest amount of unsecured consumer debt is not credit…… END_OF_DOCUMENT_TOKEN_TO_BE_REPLACED

It is probably no surprise that my clients sometimes are struggling with their utility bills.  A New England winter (particularly this past one) can cause even those of us not in financial crisis to stress over the cost of heating our homes.  For those already struggling with medical bills, credit card debt or an out of control mortgage…… END_OF_DOCUMENT_TOKEN_TO_BE_REPLACED

One of the questions I often hear from people — typically, not my clients actually, but from people who ask about what I do — is “how do people pay an attorney, when they are bankrupt?” Admittedly, it is often a challenge. I am somewhat in control of what I charge — though I need to…… END_OF_DOCUMENT_TOKEN_TO_BE_REPLACED